Congratulations to Dr. Hisham Daoud for receiving the best paper award from the IEEE Circuits and Sytems Society

CMIX Participated in the STEM Career Fair on February 16, 2022

Career Fair is held every fall and spring semester.

Congratulations to Dr. Xu Yuan for receiving the prestigious NSF CAREER Award. As part of this award, Dr.

Both graduate and undergraduate students from CMIX showed ongoing VR research at the event, as summarized in picture captions below. 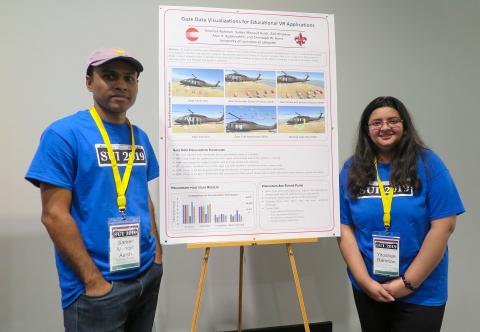 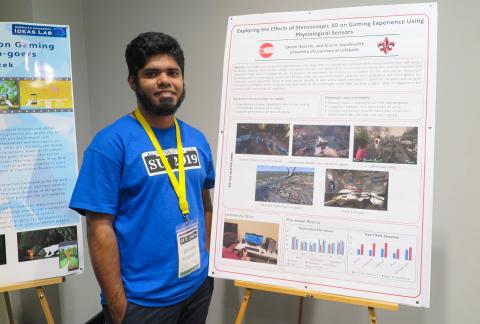 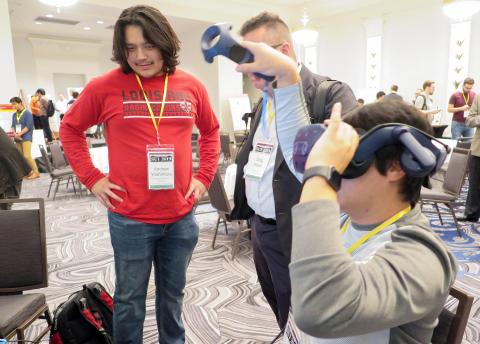